Call Menu
Posted on Jan 3, 2018 by Michael Alpert in Probate and Estate Administration 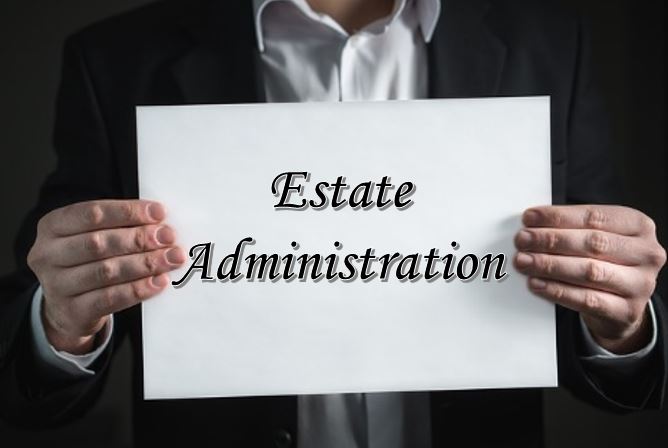 A PR can only be appointed by a probate court. As proof of the PR’s authority over the decedent’s estate, a Letter of Administration or Letter Testamentary is provided by the court to the PR.

A Petition is required to be filed for Appointment with the probate court by the individual pursuing a decedent’s Personal Representation. The decision of the court depends upon whether the petitioner has the priority and is eligible to serve as a PR. Preferences are given to certain people by the Judge while appointing the PR, including a person nominated by the deceased to be the PR in his or her will. It could also be a deceased’s spouse or someone nominated by the spouse and next to kin, or someone nominated by next to kin. In case the deceased was entitled to any benefits by the Department of Human Services or was a Military Veteran, the DHS or the Department of Veterans Affairs can also be considered by the Court. The Oregon Department of State Lands works as a PR in case the deceased died without leaving any recognized heirs. The court demands to know the reason of unwillingness of those who have a higher priority to serve as a PR if the court considers that proposed PR does not hold the highest priority.

There are certain people who are not eligible to serve as a PR even if they have a higher priority. This can include someone who was found guilty of a felony. This is because the underlying facts of the conviction make trustworthiness doubtful. The court never appoints someone with a criminal record as a PR. Minors are also considered ineligible for this responsibility. In addition, any lawyers who were expelled or resigned while being investigated for disciplinary proceedings are ineligible to serve as a PR. Someone who has license for practicing funeral service is only eligible if he is a relative of the deceased who was also a licensed funeral service practitioner during his life.

Sometimes, it is also required by the court that the proposed PR has a bond which is an insurance policy protecting the value of assets in case of likelihood of wrongdoing by the PR. Bonding companies screen an individual’s previous record thoroughly before issuing a bond. Sometimes, the bonding companies refuse to bond an individual depending upon their previous record.

It is not required by most Courts that the PR gets represented by an attorney. However, most PRs prefer to get help of an attorney to get the guidance needed for the success of appointment. An appointed PR holds fiduciary duties to the heirs of the deceased estate and creditors. Therefore, the help of an estate planning attorney can turn out to be very effective.